Old Town Hoi An is a well-preserved historic district that is known as a trading port of South East Asia, dating from the 15th to the 19th centuries. Its architecture and style reflects the characteristics of native and foreign influences of Chinese, Japanese and French.

Framework of Success Criteria for Design: 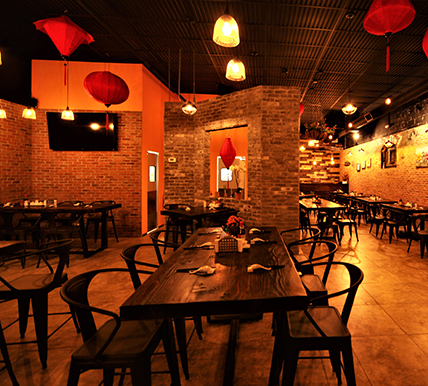 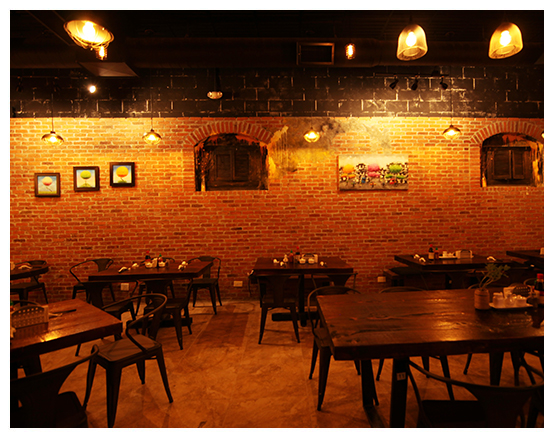 The owner of Faifo didn’t have experience in the restaurant business so I was responsible for negotiations with the landlord on the lease. I was able to arrange seven months of free rent for tenant improvement TI time, a brand new water heater and half the cost of adding an additional HVAC unit to the building paid by the landlord.

The second and biggest challenge was with the city of Westminster during the plans review. The city demanded that either the landlord or the restaurant owner pay a fee of $63,553 to upgrade the water tap in order to obtain the build-out permit, as the shopping plaza was a very old plaza and the existing water tap was insufficient for a new restaurant.

Issues to be resolved: 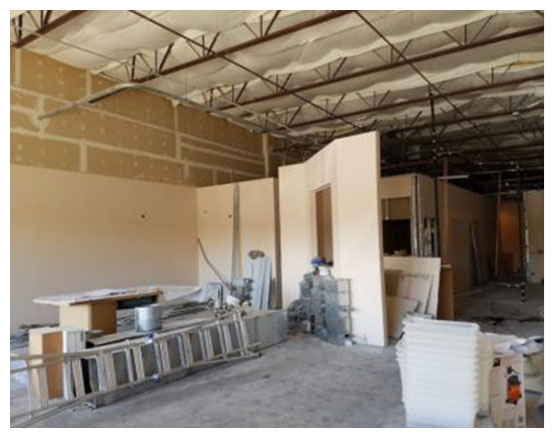 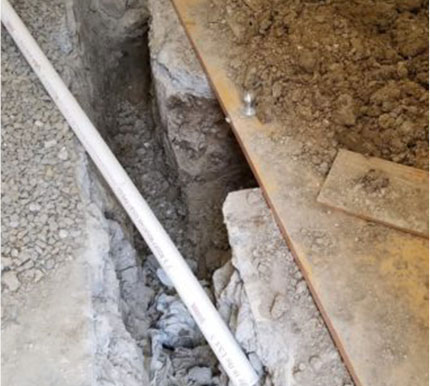 how our services Helped

The client contacted me on the day that he was on his way to meet with the landlord to sign the lease agreement. I was curious and asked how many months of free rent for tenant improvement did the landlord offer him and he replied, “two months.” I immediately told the client not to sign the lease and set up a meeting for me to meet with the landlord, as restaurant projects generally need a minimum of six to nine months for design and construction.

As a result, I was able to negotiate for my client seven months free rent, a brand new water heater paid for by the landlord and half the cost of added HVAC unit to the building.

When the City of Westminster demanded a payment of $63,553 to upgrade the water tap before issuing the build out permit, the client freaked out. I immediately called for a meeting with the design team and the city planning department so we could re-examine the plaza and the existing water tap system. The goal was to work with the current business tenants businesses to find the best solution, so no one tenant had to pay the upgrade water tap fee of $63,553, which is a significant amount to either the landlord or the restaurant owner.

After the team examined the plaza, the city agreed that the best solution was for the landlord to replace all existing toilets for all tenant units with water efficient toilets and to reduce the number of water faucets for the new restaurant. At this point, the build out permit was issued without the water tap fee of $63,553.

This website uses cookies to improve your experience while you navigate through the website. Out of these cookies, the cookies that are categorized as necessary are stored on your browser as they are essential for the working of basic functionalities of the website. We also use third-party cookies that help us analyze and understand how you use this website. These cookies will be stored in your browser only with your consent. You also have the option to opt-out of these cookies. But opting out of some of these cookies may have an effect on your browsing experience.
Necessary Always Enabled
Necessary cookies are absolutely essential for the website to function properly. This category only includes cookies that ensures basic functionalities and security features of the website. These cookies do not store any personal information.
Non-necessary
Any cookies that may not be particularly necessary for the website to function and is used specifically to collect user personal data via analytics, ads, other embedded contents are termed as non-necessary cookies. It is mandatory to procure user consent prior to running these cookies on your website.
SAVE & ACCEPT